The Souvenir – Alison wrote about this movie back in October.  Check out her thoughts.   I saw this on Crave on Tuesday night, and it has stuck with me ever since.

There are so many angles that one can take when reviewing this movie.   In its simplest terms it is a movie about relationships.   That can take you almost anywhere.   It raises so many questions as I watched.  All at once I was intrigued at what was unfolding and then moments later frustrated beyond belief.   There are a number of surprises along the way, and I won’t divulge them here.   The basics are that it stars Tilda Swinton’s daughter, Honor Swinton Byrne, who is a young filmmaker in her early 20s.  She is attending film school.   Her actual Mom, Tilda plays her doting Mother who seems to just want to love and support her daughter and see her happy.  Mom appears to be on her own.   Daughter by happenstance meets a young man, played by Tom Burke.  The story and relationship unfolds for these two.

Questions arise like: how does an attractive, intelligent, driven young woman with a good vision of her goals become wrapped up in a toxic relationship?   How does any person get to be involved in these?   It’s so easy to spot a toxic connection as you watch from afar and catching the highlights and lowlights, yet not so easy being in the centre of it.  There is always an element of a lack of communication but once again this is nothing new.   Maybe the answer is that these situations just creep up on you, until an event occurs that makes it plain as day that this just isn’t for you.   The undercurrent which is a driving force to keep it going is that need in all people for love and connection.   One can overlook flaws, and in many cases substantial flaws, because there are some positive qualities there in this other person.   People generally are not all bad, through and through.  Do you really want to start all over again?    How does a Mother not see things that seem pretty plain, like a recurring need for a daughter to ask for money?   There is another “project” and another piece of “equipment” that just seems to be necessary and it will, of course be “paid back”.  The cycle continues with the hope of “this time it will be different”.  This movie for me raised these questions in my head as I watched.    It is not so crass as you insert a psycho-analyst and spoon feed it to the audience.   I like that.

Some other movies like Beautiful Boy, Ben is Back or Rachel Getting Married deal with challenges for families with a member who struggles with their own demons.  I will leave it at that.   There was a moment where I was thinking that this was autobiographical for the young Byrne.   Maybe so, I don’t know.

This is a slow burn.  It takes its time to bring you to the meaty stuff.  It allows you to see the characters interact.  Near the end the line delivered “I have been a beast to you…” actually floored me.    It highlighted in a few words what this was really about.

I hadn’t figured out entirely what the significance of the the picture in which this film was named but I will include it here.   Younger viewers of the movie may not understand all the complexities, but those north of 50 who have some “experience” behind us, should see the issues clearly.   This is another film where what you bring to it will likely impact your enjoyment.    It is a really good case study. 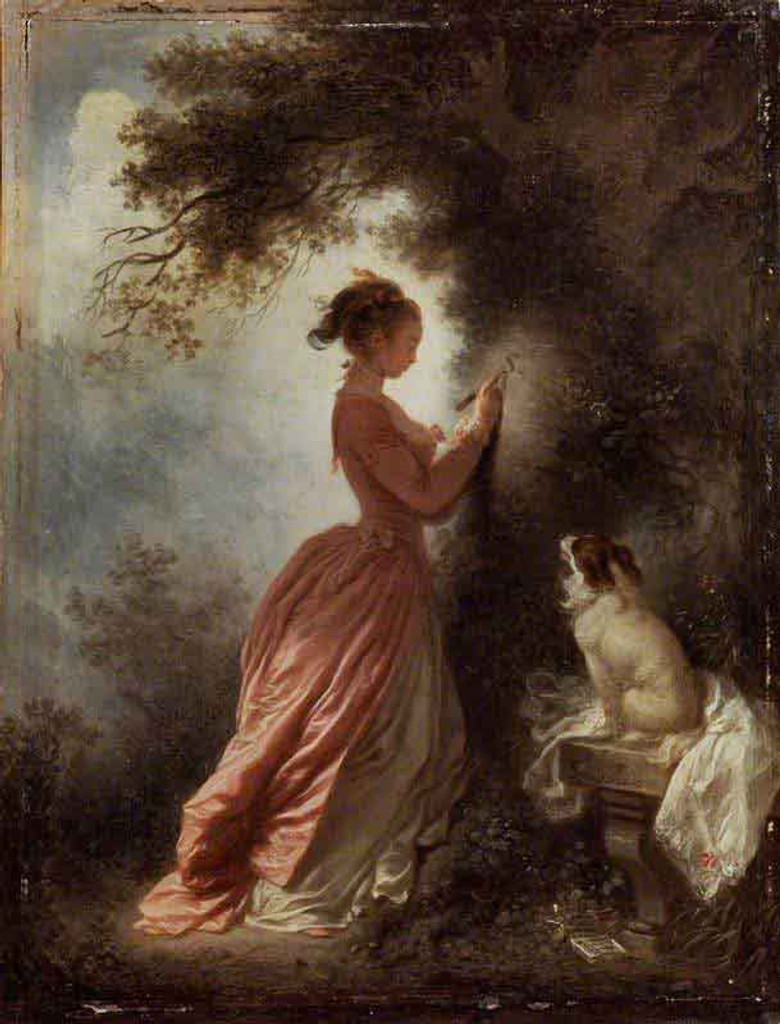 I followed up watching this movie by catching Leap Year, a romantic comedy.   Many of my readers will know that I am a card carrying member of the I Don’t Like Amy Adams Club.   This likely impacted why I didn’t seek it out earlier when it was released in 2010.   I did really like Amy Adams in Arrival,  and also the series Sharp Objects.  I cannot forgive Lois Lane, starting in Man of Steel.   It also stars Matthew Goode, who was the smart, dark haired, good looking guy in Imitation Game who picks up women with ease.   As romantic comedies go, it is pretty basic.  Woman in longer relationship is expecting a ring from her boyfriend.  They live happily in Boston where he is a surgeon and she is a “stager’ for real estate brokers.  The ring wasn’t presented.    He gets called away to a conference in Dublin.   Her father John Lithgow reminds her of the Irish tradition of a woman being able to propose to a man on the leap years.   She decides to go to Ireland and find him to do exactly that.  Best laid plains go awry and she is detoured to a remote area of the UK.   She meets up with Goode character and they have their swords cross a few times.   You know how it will end.   For me, one of the highlights of course was the scenery around Ireland.  From the cliffs, to the countryside to the stone walled roads through the country and the castles.   It is beautiful.    It made me want to look up some of the spots and re-visit:

Amy Adams’ Leap Year: Where Was it Filmed? (The Locations You Can Actually Visit!)

As a travel log this was marvelous and beautiful.   As a movie, less so, but light entertainment.    I enjoyed nevertheless, even though I continue to carry my Card!

My youngest son and I this weekend watched Ma, starring Octavia Spencer.  She plays an outcast woman small town America, where she works for a local vet.  Some local teens are seeking someone to buy them booze for a fun night out and they happen to see her walking her three-legged dog.   Spencer decides to help them out and later befriend this group.   She offers up her house basement so that they can have some parties and not risk getting pinched by the local cops.   In time, you learn that she went to high school with some of the parents of these kids.   One of the parents is Juliette Lewis.   As an aside, Ms Lewis hasn’t seemed to age well.    Spencer is a year older than Lewis, and you would never tell it.   I guess being in the spotlight from a very early age, Lewis was nominated for an Oscar for her teenage role in Cape Fear with Robert De Niro back in 1991.   But I digress.   There are elements of Misery in this movie, and other movies similar like Carrie.   This is a thriller and typical teen thriller.   The performance by Spencer has been noted as why one would watch this.  I agree.   I think she finds a way to show that level of normal versus psychotic in an interesting way.   She channels in much the same way as Kathy Bates did that person who is just a little off.   In this case, more than a little off who will surprise in what they are capable of doing.