It is with a heavy heart that I write today.  Today was a shocking day, and I have been more deeply impacted by it than I would have expected.   I was sent a CBC news clip about the fire and burning at Notre Dame in Paris midday.   I watched in absolute horror as the spire that had been there for 150 years fell under the bright red and orange flames, smoke billowing up thick into the deep blue Paris late afternoon sky.   As I watched the news feeds flipping between CBC and CNN I was thinking back on my visits to Notre Dame.   Each time I visited Paris.  In 2016 I made a point of going up Notre Dame because I haven’t braved the line ups before.   I am so glad that I did.  I think about history, and what we have lost today.   It’s not just wood and roof and metal.   It’s living history, not just for Paris or France or the Catholic Church, but for the world.   We all lose when iconic places are taken from us.  Whether by accident or terrorist attack or on purpose.   My favourite city anywhere is Paris.   This latest loss for this City of Light hurts.   I feel for the people of Paris and for those who love her around the world.   Perhaps we can all come together and ensure that funding is raised to allow for a complete restoration of this marvel of architecture so my children can go climb up.    Here are some of my memories and pics from this place: 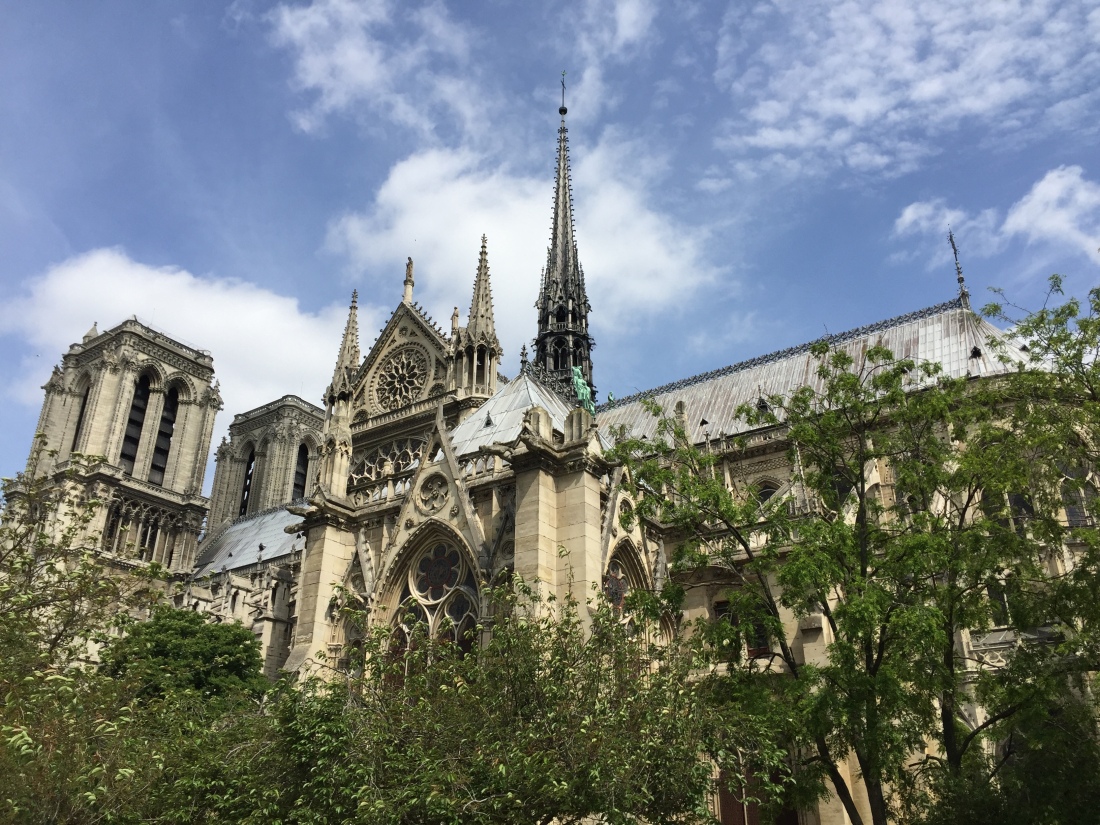 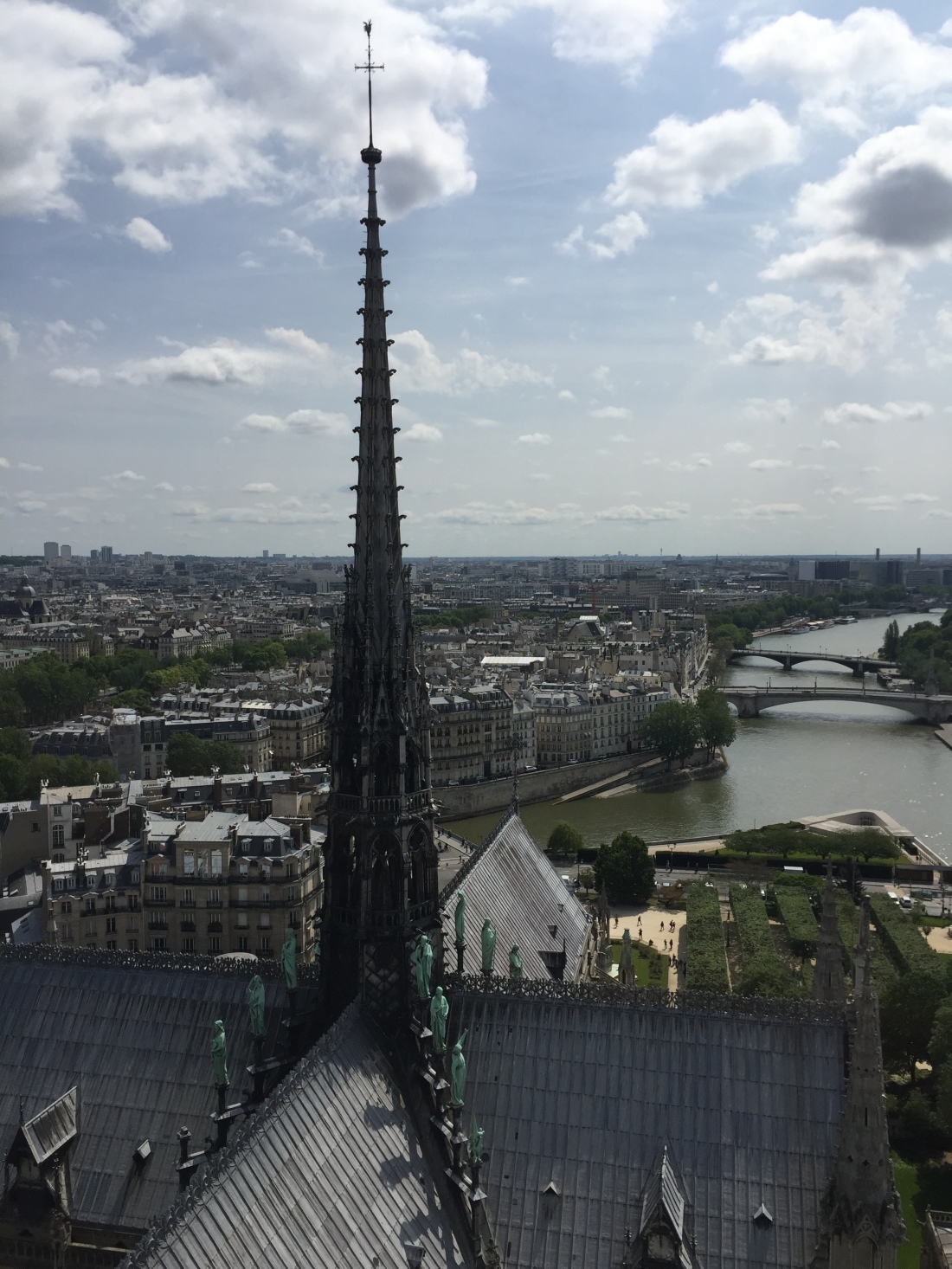 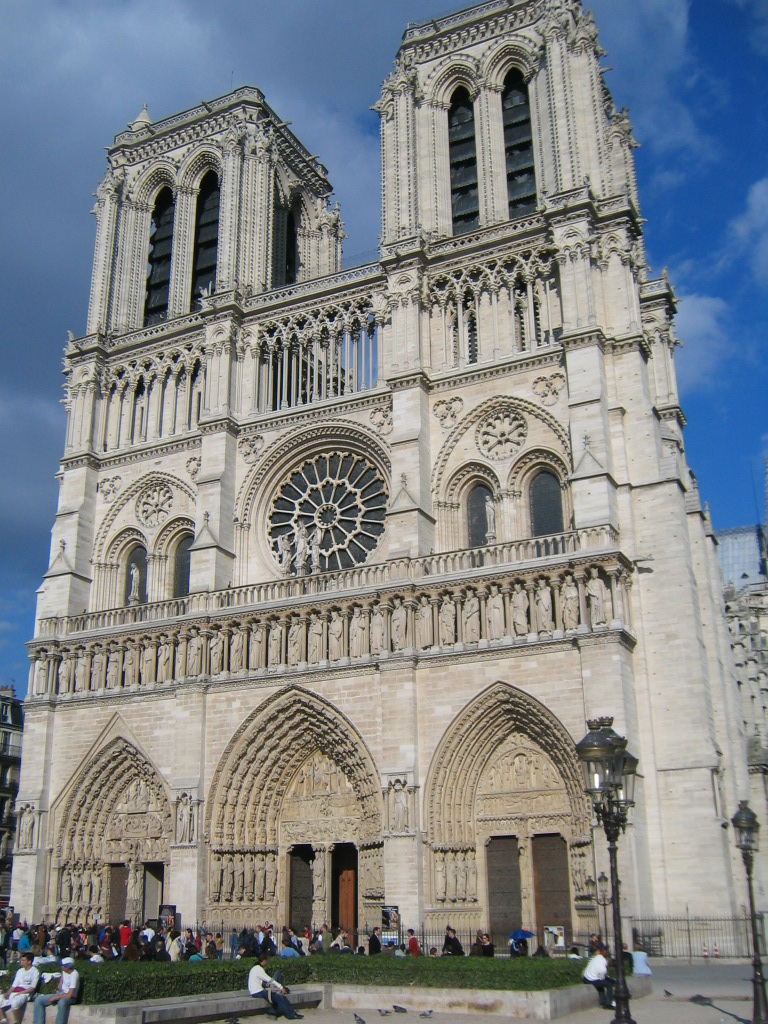 On to the movies, for this week I am reviewing older films that I chose to re-visit.  I realize that films I truly enjoy from years ago I don’t review here generally as I am watching more recent releases.   But sometimes it’s good to see some older friends again.   This week I will first bring forth is the 2000 BBC film Billy Elliot, which is loosely based on a real story.   It’s been made into a musical but the original had some great music (like T Rex and The Jam) but was a story.   In it, during the mid 1980’s in Ireland with the coal miners’ strike, Maggie Thatcher was busy breaking the unions and it dragged on and on.   A family who had two boys, had the Father and older brother both miners fighting to keep solidarity, and daily throwing eggs and profanities at those who were “scabs” and choosing to work.   The Mom in the household died at 38yo, and Grandma has moved in with these guys.  Billy, the younger son at 11yo (played in a breakout performance by Jamie Bell) is taking boxing lessons but his heart just isn’t into it.   He is intrigued by the dance school run by Julie Walters as he feels the music.   His older brother and Father can’t know about his interest as they feel all men in ballet are poofs.   So sets the stage for things to unfold.   Along comes an opportunity to try out for a spot at the National Ballet School in London.   What moves me, is the transformation in Dad as he sees what his son can do and he recognizes for a little bit the talent is there.   He does something so against his character and beliefs, but he is struggling mightily to show support for his sons.   Both older and younger.   The family is real and doing their best in an awful time.   Performances all around are really good.   Julie Walters was nominated for an Oscar.    If you are looking for a feel-good film to pass away some rainy April evening, this is a good one to try.

I also watched Christian Bale in an earlier role for him in American Psycho.  Based on the book with the same name, this story from the 1980s where a young Patrick Bateman (Bale) could be a protege of Gordon Gecko from Wall Street.  He and his virtually identical friends care about their business cards and impossible restaurant reservations they obtain more so than people and those around them.   Bateman himself professes that he has no feelings behind his perfectly manicured and freshly masqued face.   He is more and more troubled by his tendency to want to injure and kill people.   He is disturbed but is a product of his time.   He can wax on endlessly about music (which is very strong throughout the film – and was the largest expense in its production to obtain the rights) all the while putting a raincoat to avoid getting blood splatters on his white shirt.

Bale plays the role so well while supporting cast members like Jared Leto and Josh Lucas and policeman Wilem Dafoe add to the drama and those around him.   It is disturbing.   It is funny to watch so into any one person so focused on their own looks (hair, body, face, smile, everything) that while having sex they can be looking not at the woman, but at themselves in the mirror flexing their bicep.   This isn’t Bale’s best work but he is building his body of work in this role.   Between the two year 2000 films, I would choose Billy Elliot first to watch.

Finally, Game of Thrones Season 8 began Sunday rather slowly I felt.   And I was a little disappointed in the direction of the Sam Tarley.  I won’t give away any spoilers.   But I will say that there is enough conflict and squabbling amongst leaders that more wasn’t necessary.   Oh, and I don’t and have never liked the Sansa Stark character.   ‘Nuf said.