Our title this week involves the impending candy-filled holiday for children rather than a review of the latest iteration of the Halloween franchise, sill starring Jamie Lee Curtis, unseen by me.   But I did manage to have another week where I was able to see an “oldie”, a “goodie” and something interesting.

First of all, I would be remiss if I didn’t acknowledge the World Series win by the Boston Red Sox last night in LA against the Dodgers.   This team lost only one road game during the playoffs (and it was 18 innings long!).   They showed resilience and fight and defeated the three best teams in all of baseball (Yankees, Astros and Dodgers).   2018 World Series Champions sounds good!  Oh and there was a movie presence at the game last night as Matt Damon was there in full Red Sox hat and “I Am With Stupid” shirt with Jimmy Kimmel and Ben Affleck, Jason Bateman sitting next to Billy Crudup, and of course Mary Hart. 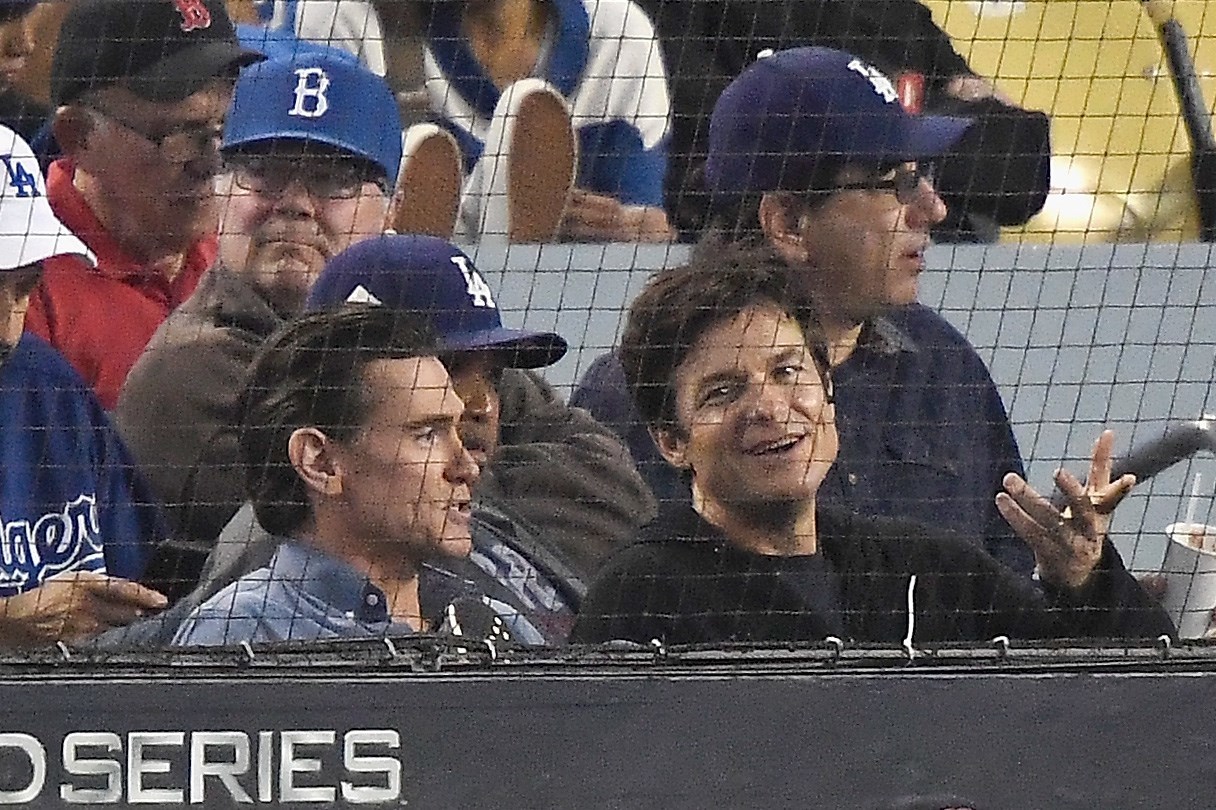